Our First Release of Kali-Rolling (2016.1) Today marks an important milestone for us with the first public release of our Kali Linux rolling distribution. Kali switched to a rolling release model back when we hit version 2.0 (codename “sana”), however the rolling release was only available via an upgrade from 2.0 to kali-rolling for a select brave group. After 5 months of testing our rolling distribution (and its supporting infrastructure), we’re confident in its reliability – giving our users the best of all worlds – the stability of Debian, together with the latest versions of the many outstanding penetration testing tools created and shared by the information security community. 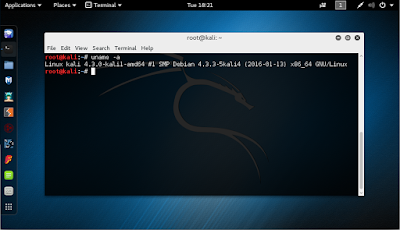 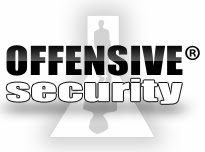